Employers urged to hire one million more older workers by 2020

Employers in the UK are being urged to increase the number of older workers by one million over the next five years to fight age bias.

According to Andy Briggs, Chief Executive of Aviva UK who was appointed the government’s business champion for older workers last October, every UK firm should have 12% more people aged 50-69 in their workforce by 2022.

“We live in an ageing society so it is critical that people are able to work for as long as they need and want to, and there are overwhelming benefits for both employers and employees,” Briggs said. “Many people aged over 50 want to continue to develop their careers, learn new skills, try new things and also share their broad knowledge and experience. This is good for everyone, and particularly for employers and their businesses who will benefit from drawing on the talent, creativity and experience of all of their employees, regardless of their age."

The move comes after the Department for Work and Pensions last week launched its “Fuller Working Lives” strategy to encourage people to extend their careers and put off retirement.

By 2020, people aged over 50 will make up almost one third of the working age population and almost half of the adult population.

“There are 15 million people of this age group in the labour market, yet only nine million are in work, we want to get this to ten million by 2022,” Briggs said. “The target is achievable if employers commit to taking an honest and sustained approach to understanding age bias in their organisations. Older people can be written off by their employers, but we are asking employers to consider carefully the overwhelming benefits of having a diverse and representative workforce, and then act on it.”

“I want to see more employers supporting older workers and taking full advantage of the benefits they bring to their business,” UK Employment Minister Damian Hinds said. “That's why last week we launched the Fuller Working Lives strategy calling on employers to boost the number of older workers and not write people off once they reach a certain age." 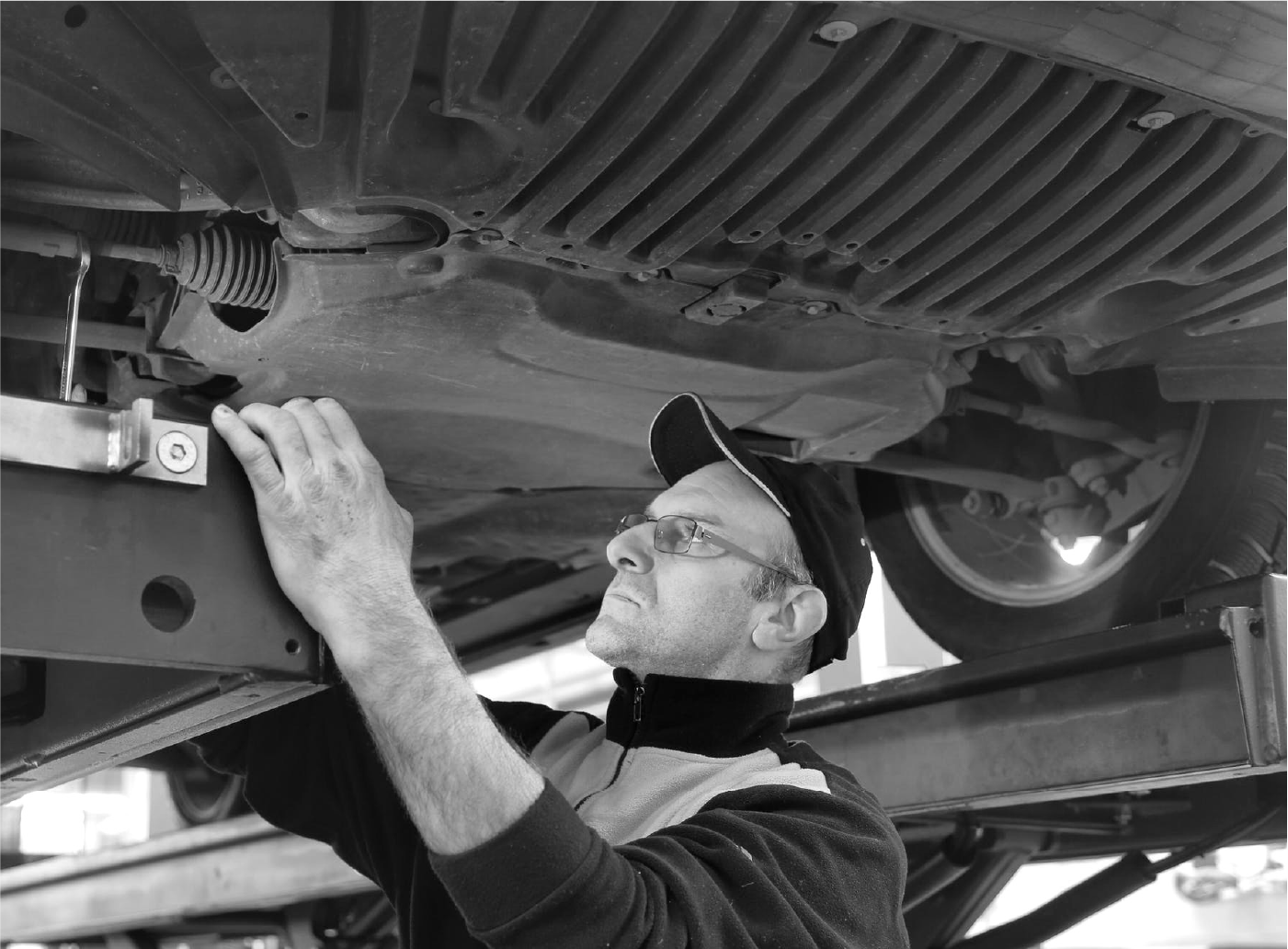