UK workers spend £350 per year on tea and leaving presents

The typical British employee can expect to spend more than £14,000 during their working life on the daily costs of being in the office, including tea runs and leaving gifts for colleagues, according to research.

A survey of 2,000 office workers across the UK found that the combined cost of Christmas parties and dinners, cards and presents, coffees and teas, sponsorship requests and secret Santa totaled more than £350 a year.

The research, commissioned by Nationwide Current Account, didn’t include lunches or travel, meaning the true cost of office life is much higher.

The biggest expense was revealed to be clothes and bags, with staff spending £119.16 on their work wardrobe.

The next biggest was drinks and nights out, coming to £102.24, followed by birthday cards and presents for colleagues.

Christmas time, with its tradition of drinks and gift giving, was the most expensive for workers, who spend around £138.36 on office festivities.

But other, more menial costs, were also significant. The average worker also spent £66.36 on tea and coffee and the total average cost of stationary and other equipment, such as pens and highlighters, came to £79.08.

Added up across a 40 year career, the cost is roughly equivalent to around two years’ salary after tax for the average British worker.

One in five women said they felt under pressure to spend money at Christmas parties, compared with just 12 per cent of men.

Overall, more than a quarter of people surveyed said they felt pressured when it came to contributing towards birthday and leaving gifts. 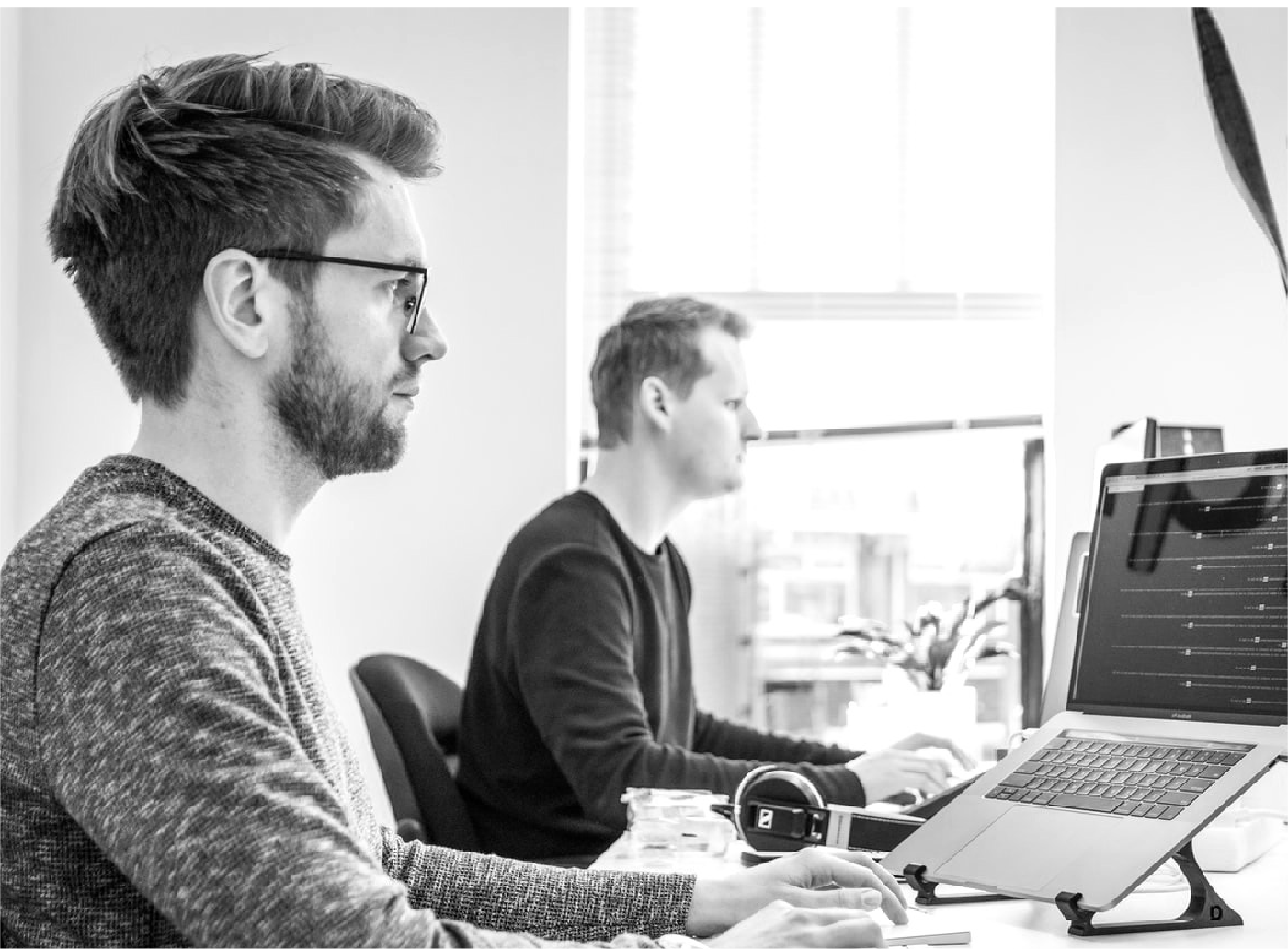