The government is to change the law, allowing companies to supply agency staff to replace striking workers.

This week we have experienced new industrial action by the Train and Tube staff, the largest walk out since 1989.

Under the current trade union laws agencies are unable to supply agency workers to companies where their staff are striking.

‘Section 7 of the 2003 Conduct of Employment Agencies and Employment Businesses Regulations prevents employment businesses from supplying or introducing an agency worker to an employer to perform the duties of a striking worker.’

This change to the law would allow companies like Axiom Personnel to ask their temporary workers to cross the picket lines.

Neil Carberry, CEO of the REC went public and made a statement saying that, there has been no consultation with the recruitment industry, neither with agencies nor their temporary staff and his feeling is the industry is firmly apposed to the changing of the law. He went on to raise concerns about the H&S risks. He also suggests it is unlikely an agency worker would cross a picket line to go to a job when there are plenty of roles available to them without that added pressure.

Leaders of APSCo have written to several ministers to request immediate consultation with the industry.

A spokesperson from Network rail said some of the jobs that didn’t require extensive safety training could be filled in short notice for example staff in the security operations.

Here is the link to an article in the SIA Global website. 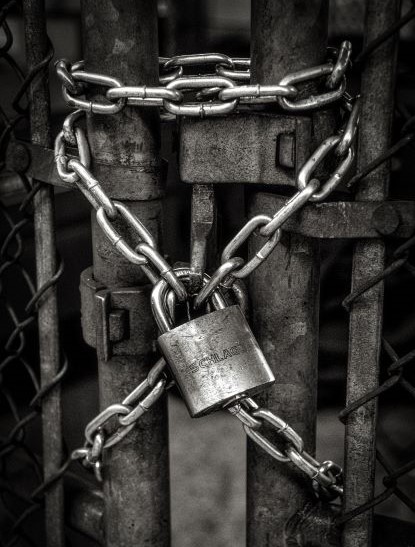