People in their late twenties and early thirties  (25-34) are more unhappy about their work-life balance than any other age group, according to a YouGov poll.

The over-55s are generally the most content, with just one in 10, or 11 per cent, saying that they dissatisfied with their work-life balance.

The survey, based on responses from 1,995 employed adults in the UK, found that responding to communications out of hours, for example e-mails, is one of the major pressures employees feel.

Responding to communications is one of the major pressures employees feel. The report reveals over four in 10 read or send work-related emails outside of office hours, while for some even holidays aren’t an escape – with approaching two in five (38 per cent) either making or receiving work phones calls while on holiday.

YouGov’s study finds that poor work-life balance can have a notable impact on employees. They tend to be more disengaged with life in general than the average person, envying their friends’ lifestyles (34 per cent) and feeling alienated by modern life (46 per cent).

The issue of maintaining a healthy work life balance is key to both employees and organisations. However, with many young people finding it tricky to find employment, the pressure to go above and beyond what should be normally expected is very real. Our data indicates that those in the 25-34 age group are people that HR professionals need to focus on and regular contact is needed in order to placate their worries and frustrations. 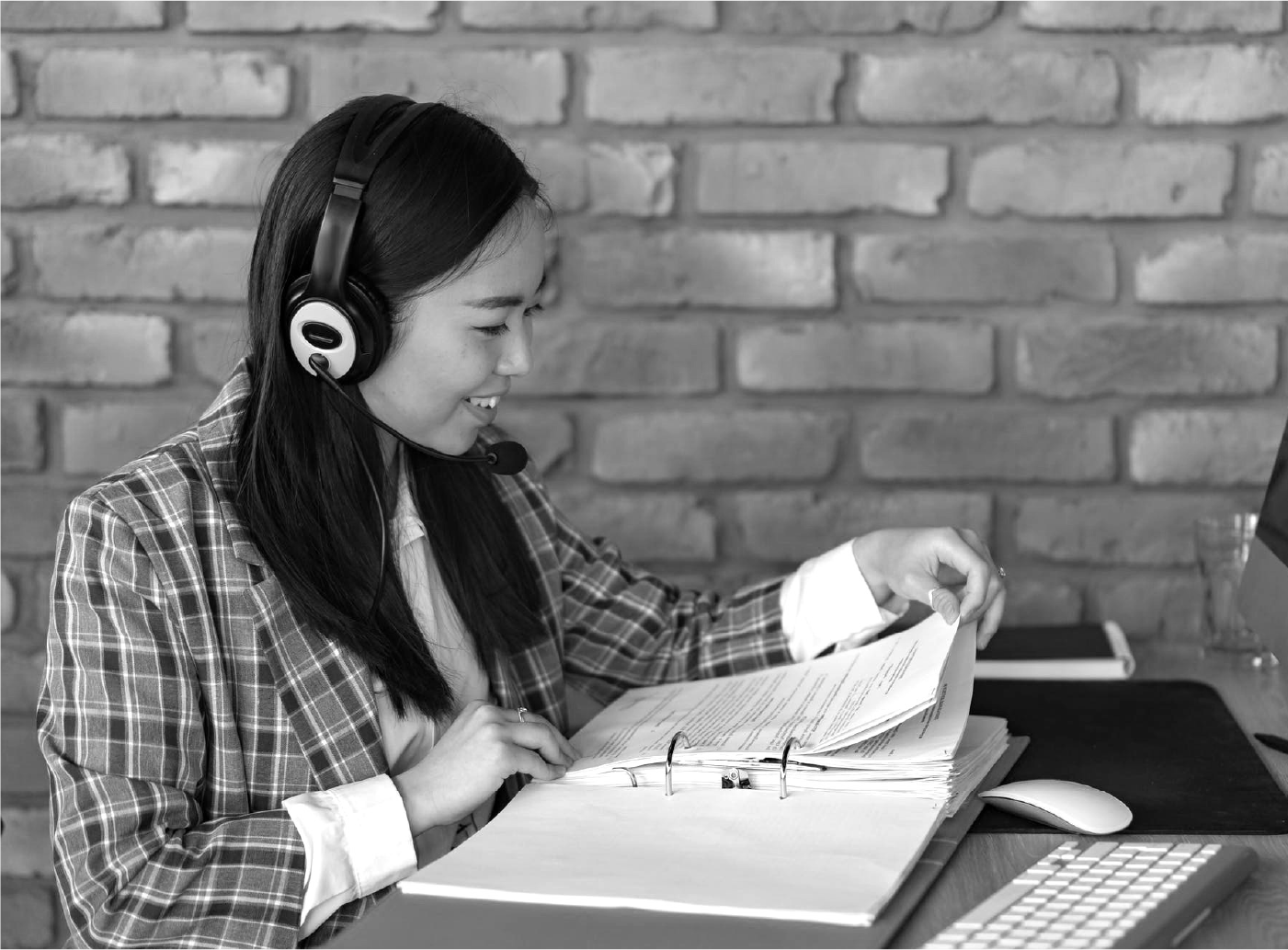