The survey of 6,600 workers in the UK, Australia, Europe and North America,
highlights significant demand for working away from the office, yet only
47 per cent of workers are currently allowed to work from home. The figure
drops as low as 40 per cent in North America, but rises to 55 per cent in
the Netherlands.

The top three drivers for wanting to work outside of the office are: better
work-life balance; being more productive; and savingtime and money on a
daily commute. However, despite 43 per cent of workers saying they would
get more done if they worked from home, 48 per cent agreed that their
employer does not provide adequate technology to do so effectively. 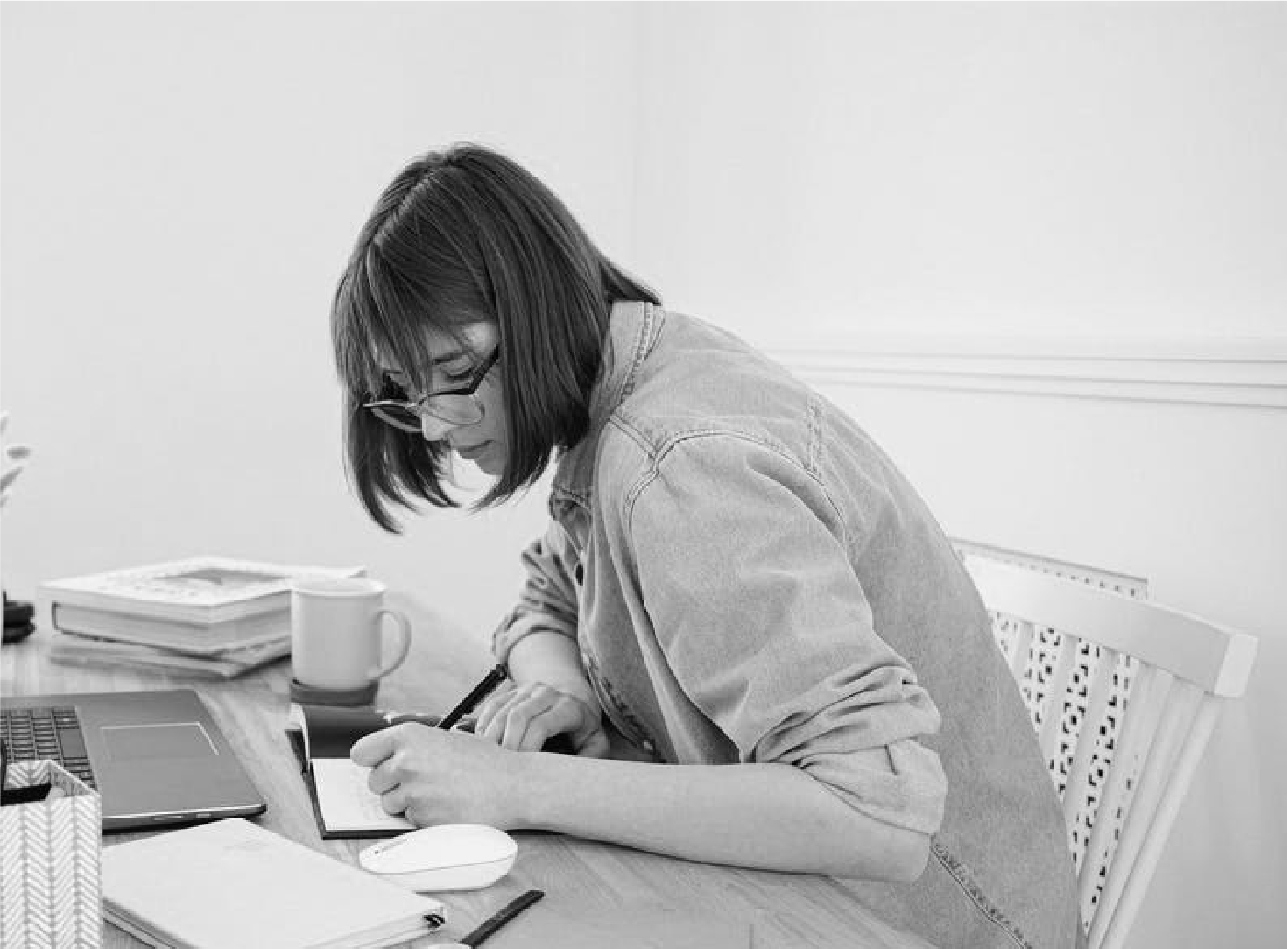